I was born and raised in Central Florida along the Space Coast where I still reside with my bride Chelsea of 8 years and our two children Cambree and Logan.

I am the oldest of 3 boys and grew up playing all kinds of team sports. Growing up near the beach it was only a matter of time before I fell in love with surfing and fishing. After high school I moved attended a small Bible college and lived in southern California for 2.5 years with a 5 month stay over in Oahu, Hawaii. This gave me a great opportunity to surf and build some amazing relationships. After a few years away I felt the deep desire to return “home” to where I grew up. I gained a great respect for the simplicity of life and its slower pace. I instantly was plugged into a group of young men with a vision to do life differently that the norm of single men our age. We desired passionate and deeper relationship with Jesus. We wanted to be men of integrity that pursued adventure and risked love on those in our community by opening our apartment to any and every one. This was the real turning in my walk with Jesus.

In 2015 I came to know more about the Ransomed Heart ministry and attended one of their Boot Camps in Colorado. To say that it  changed my life would not begin to describe the reality of it. My entire world was given life like I didn’t know was even possible. I have been blessed to witness this message change a man so deeply wounded from his past that he was now able to feel the freedom that Christ came for, the opportunity for the first time in his life to Live Free. 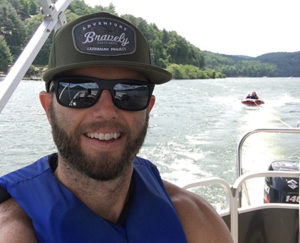 This journey with God goes back to when I was 13 years old alone in my bedroom on my knees crying out to whoever this God is. Asking questions like if you are real do you know who I am ? Do you care? Do you love me? This has taken me on a life time adventure of raising a family with an incredible partner – friend – lover. Running a successful business for over 35 years and soon to be 7 grandchildren.

I find that time spent in the ocean and the deep wilderness feeds this hunger for more of God. At some point in this matrix of life I had lost my way of who I am called to be and Gods view of me. It was 2016 He came for me – and the fall of 2017 I attended my first Bootcamp in Colorado and where my God would speak as Father with words that are painfully beautiful with reckless love. And He has not stopped – written words – spoken and unspoken words that go deep into a mans heart that heal – love – and restores. A love affair with Abba – Father.  And this has ignited a fire within me to share this with others who are hungry for The More. 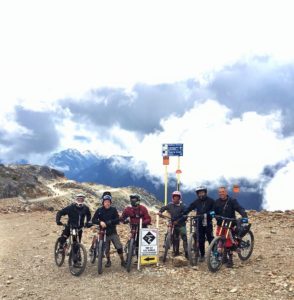 “Just entered the 7th decade of life living in Melbourne Beach, FL. Approaching 50 yrs of marriage with 3 children and 9 grandchildren. Inducted into East Coast Surfing Hall of Fame as former pro surfer. Became a CPA and worked in public accounting before getting into the Petroleum distribution business in 1980. Co-found a state-wide petroleum business (Harbour Petroleum Corp) in 1980 and passed off the business, in retirement, to his partner and son in 2018. Sam continues to surf and take surf trips annually as well as plays tournament tennis.

Having grown up in a church he came to faith at a young age. During the late 60’s, Sam was impacted by the world-wide Jesus movement and was awakened to a Jesus whom he could believe in and follow for the rest of his life. He began meetings in his surf shop in 1971 that later birthed a new church made up mostly of people under 30. Sam had the privilege of mentors whom impacted his faith journey significantly, older men who gave of their time to help him in the Lord. Sam continues to offer the same.

In addition to being a former elder of a large church he has been involved with the “Young Life” ministry for over 30 years. A quote from Sam, “I have been in the Lord, church and various ministries all of my adult life. This Ransomed Heart Boot Camp has produced more fruit in men’s lives than anything else I have ever been associated with. I am all in, encouraging men to attend events like this so the Lord can touch them just where they need it. I can’t begin to count the lives I have seen radically changed. Or the healed marriages that have been saved. The camp is just a tool, but a highly effective one God offers to usher in major heart surgery so that you can be changed more into His likeness.” 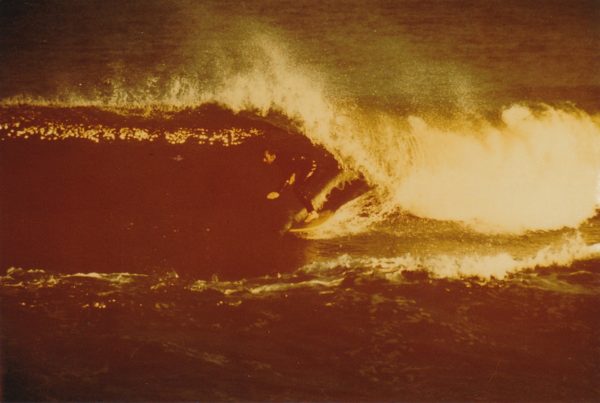 I was born and raised in Melbourne, FL by a father who was in retail and a mom who taught special needs children. I am the runt of 3 boys less than 2 years apart (I’m a twin). I grew up in church and was part of Young Life and the youth group crowd. I earned two graduate degrees in education and taught elementary and special Ed for a number of years prior to my current 15 year stint as an agency manager for State Farm.

I married my middle school sweetheart and have 3 great daughters who keep me humble and joyful as we do messy life in Melbourne Beach, FL.
The invitation to pursue God in lieu of the ‘activities for God’ was offered during a semester I spent at Focus on The Family under John Eldredge’s leadership and I was given a new lens and passion for being with our heavenly Father, with no performance or tryout as a requirement. I identify with the thought that “We shouldn’t ask what the world needs, but what makes us come alive? Because what the world needs is men who are alive…” I enjoy living in a community of men who are alive. And I believe the invitation exists for us to authentically walk in pursuit of freedom, wholeness, and oneness…and it is an irresistible invitation! 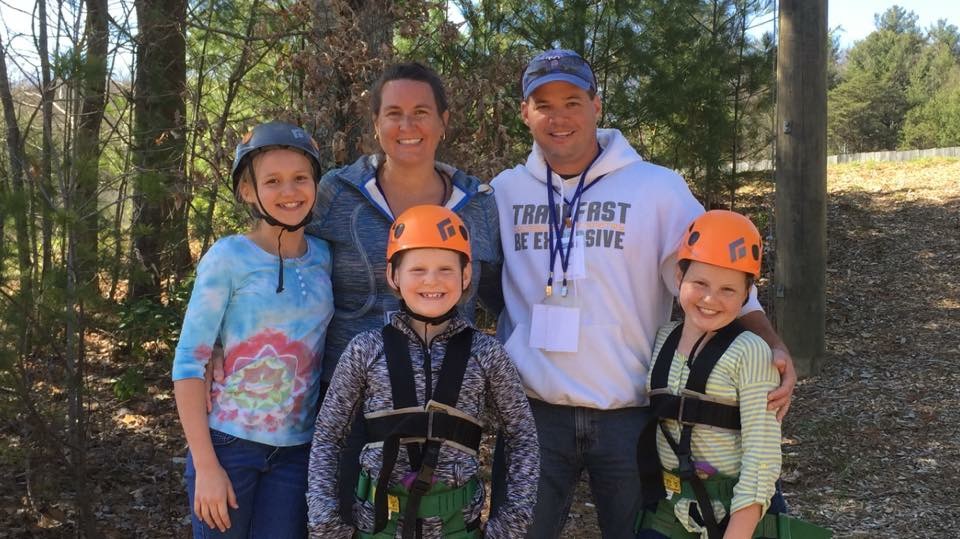